About the Cloud of Secure Elements

EtherTrust is a pioneer for the use of secure elements (SE) in the cloud. SE are hosted by dedicated servers, powered by the RACS protocol, an open IETF draft.
Applications targets payments, access control, transportation, cryptographic providers.
EtherTrust designs several classes of RACS servers. nano servers for the Internet of Things, SME servers, and Corporate servers. 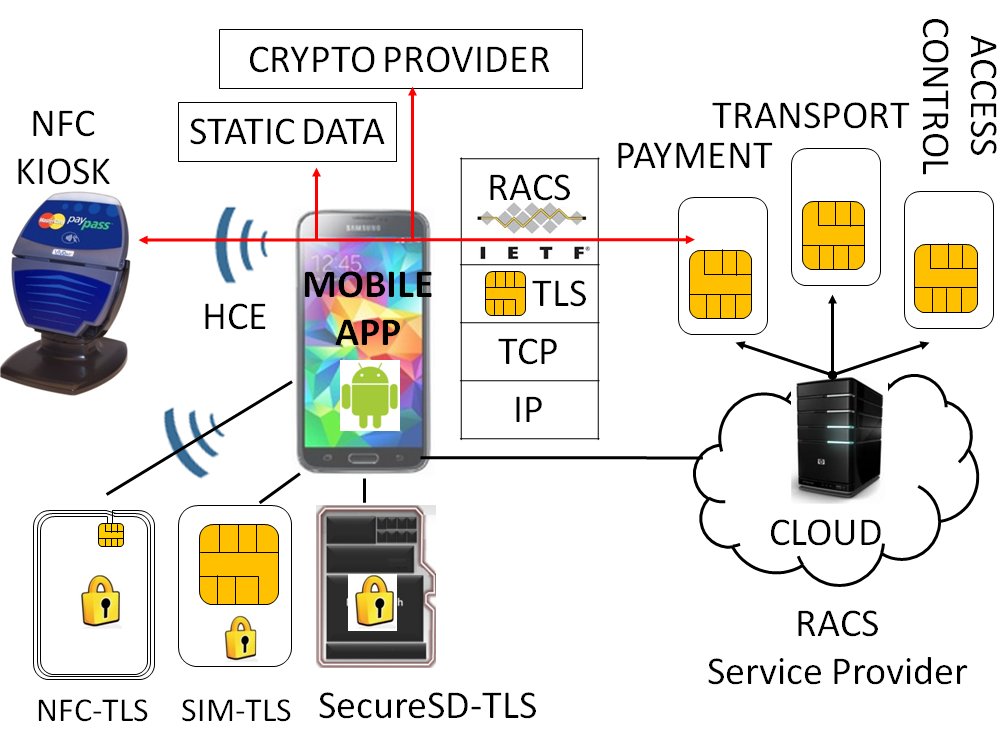 The NFC technology enables a wide range of innovative services such as payments, access control and ticketing. A typical NFC application works with two devices. A kiosk equippedwith a NFC reader. A smartphone supporting the card emulation mode and including a secure element (SIM, SecureSD, NFC controller).

Smartphones establish a logical bridge between NFC kiosks and the Internet. Due to physical laws such asthe light speed (about 300,000 Km/s), it is practically impossible to know if the secure element is hosted in the mobile, or remotely used through the Internet (it is in this case, referred as Cloud Secure Element).

The EtherTrust demonstration at Cartes’2012

The EtherTrust demonstration shows an NFC kiosk performing EMV session with Cloud Secure Element, via the Internet. A Nexus S smartphone, working in the card emulation mode, and equipped with a dedicated Android apps, realizes the bridge with a grid of smartcards. This grid hosts applications, emulating the EMV magnetic stripe profile. The next generation of the EtherTrust TLS stack (ETS) will secure this platform.

Is the Cloud Secure Element a threator an innovation opportunity? EtherTrust believes that it is an exciting opportunity, enabling ubiquitous and always on services, but raising new security challenges. EtherTrust is already working on these issues and develops the next generation of its ETS component. 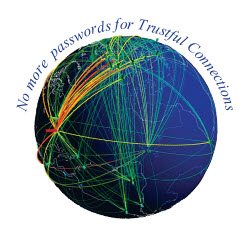